Aadhaar Card can be Linked to JDY

Aadhaar Card can be Linked to JDY

On August 11, 2015, a bench comprising of three judges, has ordered that the use of Aadhaar card will only be limited to the public distribution system (food grains, sugar, kerosene oil etc.) and subsidized LPG. The central government and different other regulators like RBI and SEBI have requested the Supreme Court to remove this restriction and allow the use of Aadhaar cards on voluntary basis for availing the benefits of various public schemes. Supreme Court directed this request to the constitution bench of at least five judges. 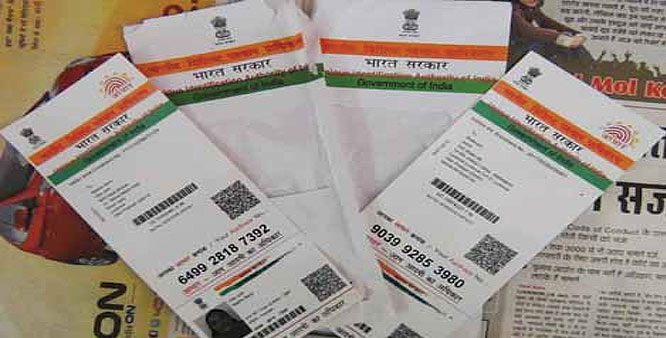 Consequently, a constitution bench comprising of five judges was set up to listen to the appeal for lifting the restriction on linking the Aadhaar card to other schemes as well. The bench was to hear any issues regarding the modification and relaxation of the pro tem order. On Thursday 8th October, the bench modified the previous order and relaxed the use of Aadhaar card for other government schemes.