Atal Sneh Yojana in Gujarat is the scheme that will be launched on 25th of December 2016 on the occasion of former Prime Minister Atal Bihari Vajpayee’s ninety second birthday. The scheme is launched by Chief Minister of Gujarat, Mr. Vijay Rupani. The scheme will look forward for a healthy child after their birth. It was decided on Monday, at the Gandhinagar Civil Hospital and it will look upon the children up to two months of their birth. 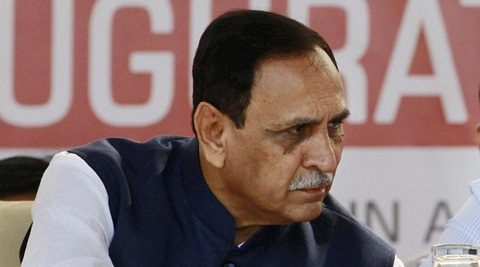 Key announcements for the betterment of child

The state government announced the following steps, in order to support the child after they are born. The announcements are as follows:

Objectives of the scheme

These are the following objectives that the government has expected to serve for the common people.

Infrastructure to the health department

Better care and treatment is only possible when the infrastructures of the health care are proper and well equipped. The health should always have the services of doctors and at the same time necessary equipments are available for the doctors.

The government is also planning to double the medical colleges so that people get better opportunity to have their treatment and at the same time more numbers of doctors can be expected over a particular region.

The implementation of better infrastructure and to have better success with the scheme, the government has already launched twenty five ambulances in the state.

Quick Glance into the scheme

Have a glance at the table to understand the details about the scheme and the dignitaries associated with it.