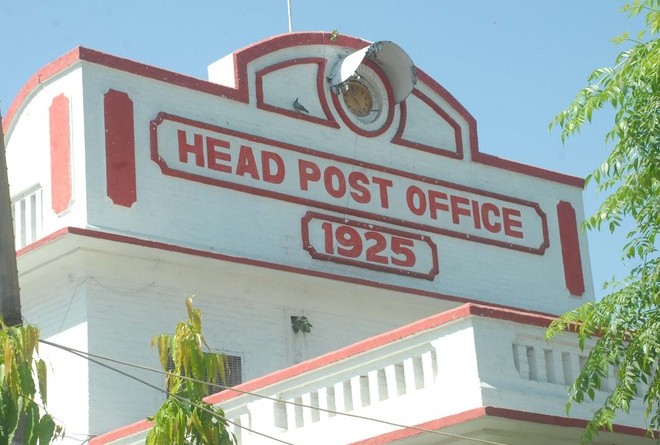 In yet another surprise move, it has now been made mandatory to update PAN or Permanent Account Number in accounts held in post offices and banks. This circular has been released by CBDT or Central Board of Direct Taxes.

Every individual who has a bank account and is 18 years old will have to update PAN or form 60 and this has to be done within 28th February, 2017. Failure to comply will mean that the banks and post offices will immediately block and seize the accounts. Once seized, the accounts held with banks and post offices cannot be used. All transactions will be frozen and necessary action might be taken.

While this surprising announcement came as shock, it is not going to hamper the daily life. Only thing that people need to do is to update the PAN. In case their banks have the provision of updating PAN online, it will be easy for them. However, if online provisions are not present or those who are not very comfortable with online provisions, they might have to take a day off to update PAN. That will be a minor disruption.

What if a person doesn’t have a PAN?

Yes, this is a possibility. This has been taken care of by the government and Central Board of Direct Taxes. Those who do not have PAN need to apply for the same immediately and the application slip can be submitted to prevent any action. Once the PAN is issued, people need to update the PAN. In the mean while he has to submit form 60 in his bank and post office account.

Why has PAN update been made mandatory?

Officials of Income Tax Department have said that still now, a large number of people do not have PAN updated against the savings accounts in banks and post offices. The primary reason behind making PAN submission mandatory is that Income Tax Department wants to monitor all bank account using online medium.

Once Income Tax Department starts monitoring all bank accounts, it will become almost impossible for people to move unaccounted money through banking channels. However, stashing cash at home might not be prevented.

In any case, PAN update will make the banking industry transparent enough. This will thwart corrupt people and black money holders from converting black money into white through bank deposits. Online monitoring through PAN will mean that any cash flow through a bank account will be visible to Income Tax Department. If the department officials find any suspicious activity in an account, they can catch hold of the account holder.

So, what do you think? Will PAN update help the government to tighten its grip on corruption? Will the government manage to create a corruption-free India? We just have to wait and watch. May be, government will come up with something new.