Majority of people, residing in rural Rajasthan, fall under the poverty level. It is rather difficult for these financial weak families to arrange money when it comes to attaining quality treatment in government or private hospitals. Thus, the state government has designed and implemented a medical scheme that will allow these people to obtain cashless treatment for specified number of diseases. 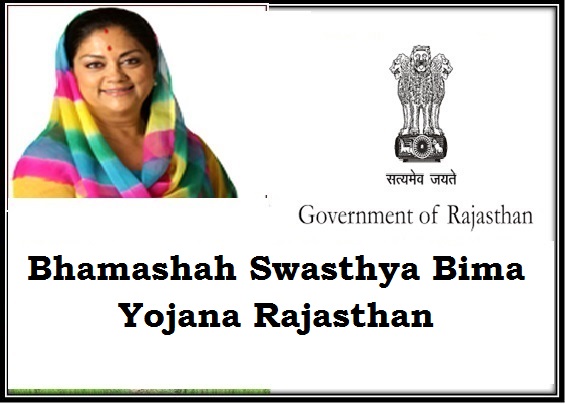 The Bhamashah Card is a new initiative that has been taken by the state government of Rajasthan. The main objective of this card is to make women the head of the family. Once the eldest woman in the family gets a Bhamashah card, state government will open a bank account in her name. It will not only pave the path for women empowerment, but will also transfer all monetary grants, offered by state, into that account directly. The possession of the Bhamashah card will ensure that all financial grants reach the beneficiary as soon as possible. The card is linked with the registered mobile number. It offers beneficiaries all details about account transactions via SMS.

Several hospitals have been empanelled under the scheme during its implementation during the first phase. To take a look at the list of these hospitals, one has to click on the link http://health.rajasthan.gov.in/content/raj/medical/bhamashah-swasthya-bima-yojana/en/Empanel-Link.html. Apart from this, the task of adding new treatment center names to the scheme list, for implementation of second phase is in progress. To get hold of these new hospital names, applicants have to click on the link http://health.rajasthan.gov.in/content/raj/medical/bhamashah-swasthya-bima-yojana/en/empanel-hospital-list–phase-ii.html. After reaching these links, candidates can download the PDF files. There are separate links for private and government hospitals.

To attain any information about the scheme or application process, interested applicants can call on the Toll free number 0141-2221590. People can also send their queries mail to bsbyraj1@gmail.com.

The first phase of the scheme has proven to be successful. The state authority has started work on the second phase. In this phase, new packages and hospitals will be included to offer better service to the poor people of Rajasthan.

Bhamashah Scheme Offers More benefits to The Women of Rajasthan

Contrary to popular practice, the Rajasthan government desires to put the power to run the family in the hands of the women. So, Vasundhara Raje, the Chief Minister of Rajasthan implemented the issuance Bhamashah Card. This card will be issued in the name of the eldest female member. It will empower her. A bank account will be opened in the name of the female who possesses the Bhamashah Card. All financial grants, offered by the state government will be transferred in this account. This card will also allow women to withdraw money at Bhamashah Centers. The state authority has also launched a Bhamashah app. This application offers details about info on all state welfare projects.