In the recent times, MP has been scorching under the heat of farmer suicides. Lack of irrigation facilities, less or excess rainfall or any other natural or man made reasons have been responsible for crop failure. When the farmers cannot make profit by selling the crops, they choose the path of death to save themselves from credit worries. To prevent this alarming situation, the government has implemented the Mukhyamantri Bhavantar Bhugtan Yojana for the agricultural workers. 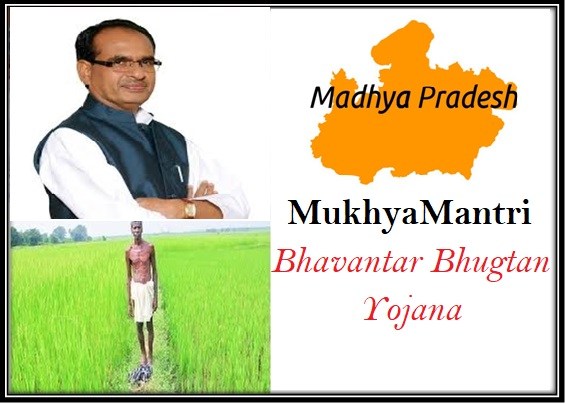 Eligibility criteria of the scheme

Important documents required for the scheme

Registration process of the scheme

Keeping track of so many registered farmers is not a mean task. For this, the state government has launched a unique application. The name of the app is Girdawari App and it will not only keep track of the crops grown on the land but will also record the amount of crop that has been cultivated. Apart from this, the particulars about the measurement of the farm land of each registered farmer will also be recorded via the application.

The government has stated that it shall begin with registration process for over 3500 co-operative agricultural societies this coming Rabi season. According to the sources, the process for getting registered will be initiated by the government for crops including onion, grams or chana, Lentils or beans and mustard. The farmers can get registered for Rabi season . The government has also stated that the final dates for registration will close soon. According to statements made by the officials they expect that by the coming season over 7o percent of the farmers are expected to get registered under the scheme out of which 48 percent are expected to be registered by Current Kharif season.

A total of 13 kharif crops are included such as cotton, wheat,moong, bajra, rice, urad, soyabeen, jahwar, groundnut, ramtil, til, maize as well as toordaa. The recent sources claim that the model price of the crops will be calculated with the average price of the commodity.