There are many villages and certain remote areas in the country where there is hardly any public transportation available. This becomes very difficult for the locals of such areas to move within and outside these areas. There are many remote areas in the State of Odisha where there is no transport system and in fact they do not even have proper roads for transportation. The people living in these areas do not have any means of transport and have to rely of moving trucks in order to come to the city or even to move around their own region. The people living in these areas are mainly of the backward classes and so they face a lot of problems even otherwise. 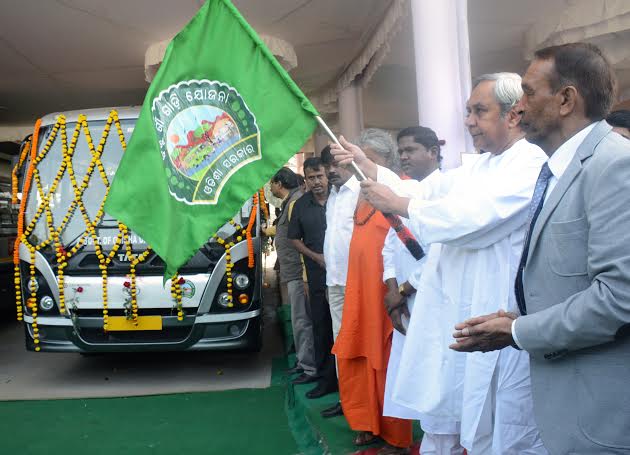 Features of the scheme and its progress

People of Odisha would be able to avail, public transportation facility under this Biju Goan Gadi Yojana; also it provides various benefits for transport service providers.