The center via its new portal has announced about tightening its grips on tracking down tax evaders. The new portal was designed by CBDT (central board of direct tax) department under the central government.

Further steps to be taken by the centre 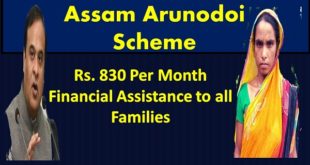 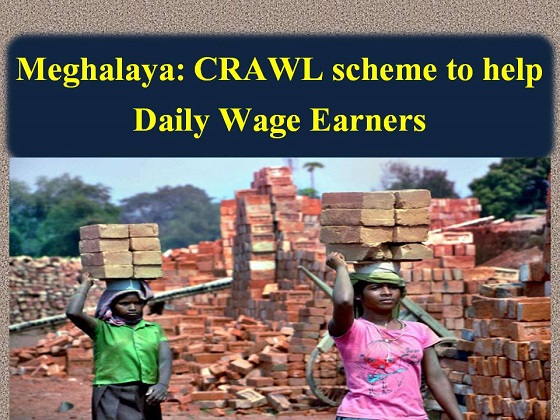