Karnataka recently launched a new free medical help scheme after the dreadful death of Shree Harish Nanjappa in the month of February 2016. The man himself donated his eyes before he took her last breath. After his name Harish the new scheme Karnataka government has launched in recent times namely Mukhyamantri Santwana Harish Yojana. Under this scheme a beneficiary will get free medical help in case of road accidents for the next 48 hours. The scheme is launched for anyone who meets an accident on road. 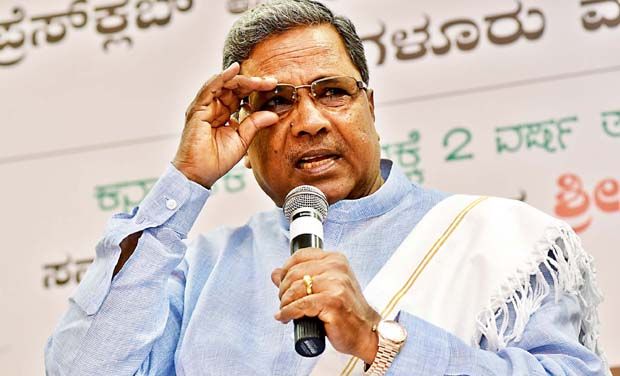 According to the scheme there will be no cost till next 2 days of the actual accidents. The treatment will be free for anyone irrespective of financial status or caste or religion. The scheme has launched to serve the accident victims as soon as possible so that they can survive properly.

Each victim who has met an accident on road is the beneficiary under the scheme. There is no other eligibility criterion for the scheme. As mentioned earlier in this article the free treatment will be provided to everyone irrespective of rich, poor, religion or caste.

Hospitals under this scheme

As said there are 200 hospitals enrolled under this scheme. This include private hospitals, public hospitals, hospitals in Talukas, CHC, Districts and PHC, all the medical colleges including public as well as private, any recognised hospital that is included in GPS map will also be there so that the victim can be taken there easily via following GPS.

Services and benefits of the scheme

Under the scheme there will be a handful of services that each hospital will provide to the victims for the 48 hours that is 2 long days. The services include:

Funding of the scheme

Under this scheme each patient will get up to Rs. 25, 000/- for his / her treatment. This entire scheme will be solely funded by the state government of Karnataka. The Karnataka government in this current financial year has released Rs. 10 Cr for the scheme. As per the reports government will release 75 Cr in next budget 2010 – 17 for the same.

There are several contact details that are given by the Karnataka government so that people can ask for help in case of emergency.