The Deendayal Upadhyaya Gram Jyoti Yojana that received a waving green flag from the Union Government in November 2014 aims towards providing a steady supply of electricity to rural India. Access to electricity is a democratic right of every Indian. Unfortunately, the income distribution in India is extremely skewed with most of the nation’s wealth concentrated in it is developed urban areas. 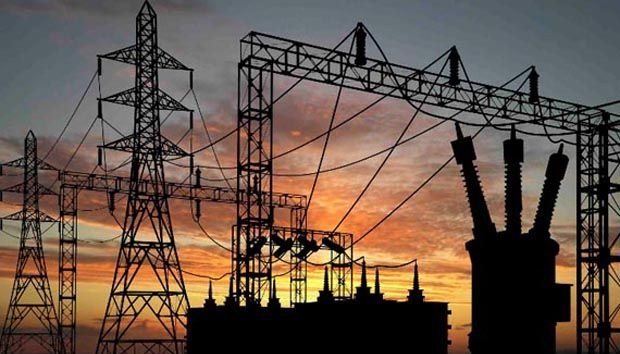 It is an irony that over 60 years after Independence, a majority of Indian population is still in darkness. These are the people who are living in the rural segment of the nation. Even the urban slum-dwellers, who are no well-off compared to their rural counterparts, have access to electricity by some means or the other.

There are many other socio-economic benefits of electricity that cannot be overlooked. Agriculture to rural businesses – everything can immensely benefit from electricity, improving the social and economic conditions of the rural people.

Indian government is fully aware of this fact. It cannot be denied that the previous Indian National Congress-led government took no steps. In fact, there was a program called Rajiv Gandhi Grameen Vidyutikaran Yojana, which was slated to be completed by year 2022. With current Bharatiya Janata Party-led government in Delhi, a new program called Deendayal Upadhyaya Gram Jyoti Yojana was put in motion on November 20, 2014. Sometimes dubbed as a flagship program of the current central government, this new program will be subsuming the remaining work of  Rajiv Gandhi Grameen Vidyutikaran Yojana.

The primary reasons to put this new program in place was to overcome the issues that were identified with the previous rural electrification program. The primary issues faced by the  Rajiv Gandhi Grameen Vidyutikaran Yojana:

The other problems that were present with the  Rajiv Gandhi Grameen Vidyutikaran Yojana were fewer hours of power supply to rural areas and absence of metered consumption.

The Deendayal Upadhyaya Gram Jyoti Yojana aims to eliminate the issues that were present with the previous rural electrification program.

The state of Telangana, as always, leads by examples. The state is en route to achieve almost 100% rural electrification. Though most of the targets were already achieved by the state under the  Rajiv Gandhi Grameen Vidyutikaran Yojana, 8 new projects were sanctioned under Deendayal Upadhyaya Gram Jyoti Yojana. The total cost of these 8 new projects under the new rural electrification scheme will be INR 462.30 crores.

Of this total budget, INR 493.73 crores will go for strengthening of systems and supplying electricity to every rural household. INR 5.16 crores will go towards metering, INR 15.11 crores will be spent for building model villages under the Saansad Adarsh Gram Yojana and the remaining funds will be required for covering PMA charges. Interestingly, the 14 model villages that the state government plans on building under the SAGY or Saansad Adarsh Gram Yojana have not yet been identified and it is expected that the projects will be awarded soon.

While we are talking about the Gram Jyoti Yojana (Rural Electrification), we need to mention that there is a separate program of Telangana state by the name of Grama Jyothi. This scheme is not the same as Gram Jyoti of the central government despite the fact that both of them have similar names. The Grama Jyothi is a Telangana-exclusive program that was launched on 17th of August, 2015 with a total cost of 25,000 crores. The Grama Jyothi Scheme is basically a village development program with a holistic approach focusing on Human Development Index by addressing issues like social security, natural resource management, infrastructure, education, nutrition, health, poverty reduction, sanitation etc. through the empowerment of panchayats. It uses a participatory model of development planning instead of centralized planning and implementation model.