The state government of Delhi has announced to implement a new scheme termed as Mission Buniyaad. Under the new initiative the government aims at regulating and checking with the learning process implemented in various schools within the City. The government has informed that the process of checking will be completed regulated under supervision of the government. 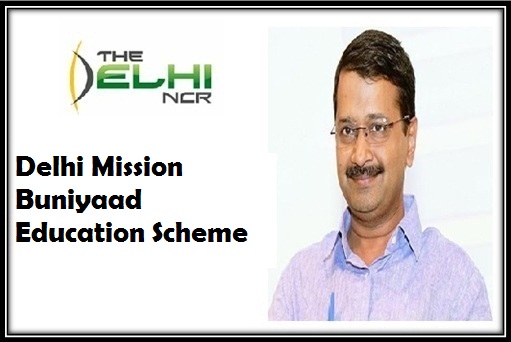 According to the statements made by the government the process will be initiated in various selected schools that are operated by the MCDs and state government. For effective implementation of the schools the government will also be appointing mentors who will be responsible for checking with the schools performance. In the initial stages the scheme will be implemented in schools for checking with classes between 3rd to 7th grades

Under the new scheme the government aims at bridging the gap in between students who are weak and slow learners so they can improve their skills in learning and reading.