This result has been shown by a survey conducted by MicroSave under which 42 districts (from 17 states and 1 union territory) have participated. Some of the accounts have been duplicated since there is a misconception among the masses that these accounts will give people extra subsidy and benefits.

It turns out that duplication of accounts under the Jan Dhan Yojana is a major problem. RBI Governor Raghuram Rajan had expressed his concerns over the same previously – stating that the PMJDY will be a failure if people’s accounts lay dormant or if people were to create duplicate accounts. 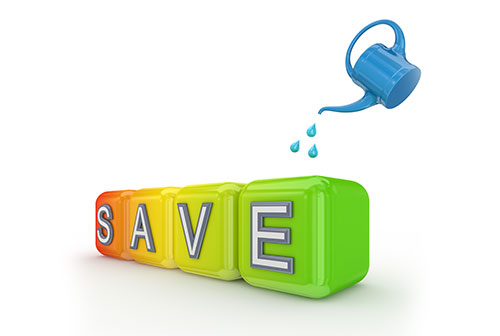 The presence of these multiple accounts is extremely harmful to the program as this will prohibit those who really need the help of this program, from getting benefitted by it. Dormant accounts on the other hand will be bad for the economy since the banks need some fund to be up and running. The deposition of funds will; affect the liquidity of the entire economy and therefore this is a concern not limited to just a handful of people.

The experts are now of the view that the architects of this scheme (PMJDY) must now look at the different loopholes in it. Unless the different facets are considered and fixed, these problems are going to create problems for our economy.

A gist of the whole issue: