As of today, staying ahead in development race means staying ahead in digital front. Modi government was completely aware of this and hence, PM Narendra Modi introduced the Digital India drive. Staying abreast with the digitization initiative, the Income Tax Department of India has successfully launched the E-Sahyog project, which intends to revolutionize the way people pay taxes. 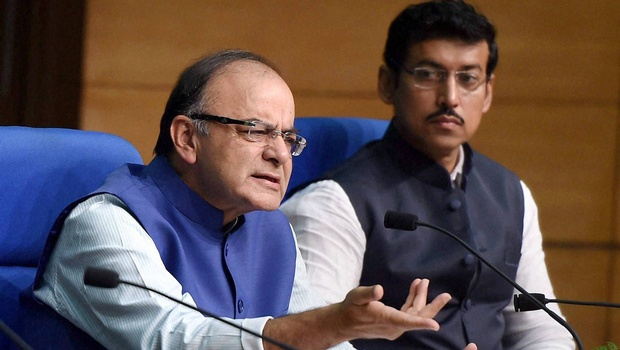 E-Sahyog is a pilot project that was launched on October 27, 2015 by Union Finance Minister, Mr. Arun Jaitley. The project has been designed to eliminate the need of taxpayers physically appearing in front of IT authorities.

There are times when people to pay taxes are called upon by the income tax authorities to clear out any mismatches that have been spotted by the authorities. In order to take care of this issue, the taxpayers have conventionally been asked to visit the authorities in person. This, in particular, has been a big hassle for small taxpayers, who need to absorb the cost of compliance. The E-Sahyog project intends to eliminate this glitch using digital means.

How is E-Sahyog supposed to work?

Here is how E-Sahyog will work:

Apart from inaugurating the E-Sahyog project, Mr. Arun Jaitley also launched a program called PAN Camp. These are special camps that are targeted for the remote areas of India. The first campaign has already been executed over a two-day period during with 43 areas were selected that are categorized as remote, rural and semi-urban. The camp was intended for providing an easy channel through which, people in those areas can apply for PAN cards. During the campaign, Mr. Jaitley used video conference for interacting with many officials and PAN card applicants of 7 different campaign locations. It has been notified by the finance ministry that more and more of camps will be organized across India over the year.

Well, in 2015-2016 Budget Speech, Minister Jaitley made it clear that all transaction (sales or purchases) above INR 100,000 will require quoting the PAN and failure to do so will only attract penalty. People in remote areas may just want to get into such transactions and hence, providing them a route to get PAN card is essential.

During the inauguration speech of E-Sahyog, Minister Jaitley expressed the view that E-Sahyog will create a streamlined and robust environment where compliance cost can be reduced while enhancing the satisfaction level for the taxpayers of India. He was also positive that E-Sahyog will make it very difficult for those people who deliberately dodge income taxes.