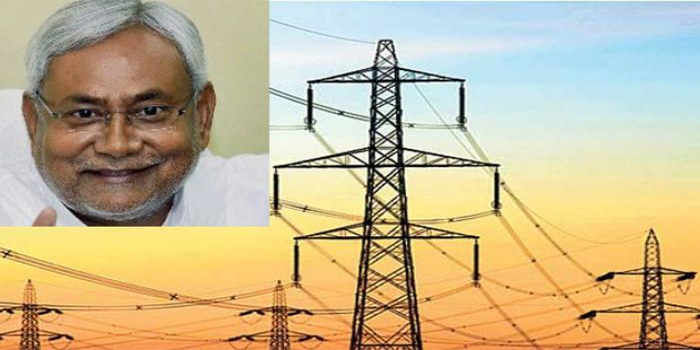 The Har Ghar Bijli Yojana has been launched with an objective of providing light to all houses in the state of Bihar by providing electricity connection. The reason for launching this scheme is because many houses in Bihar are still without electricity.

This is a progressive scheme launched by the Nitish Kumar Government and is a part of the Seven Nischay policy that brought him to power this time. This scheme will be implemented in the state of Bihar on a fast forward and priority basis. It has been announced that as a part of this scheme around 20 million of houses in the state would get electricity connection. There are families who do not belong to the BPL category but still do not have electricity connection. So this Yojana will cater to them.

During the launch of the scheme Nitish Kumar said that the consumption of electricity has increased in the past 10 to 12 years. But then there are still many household that do not have electricity. So under this scheme the target would be to provide electricity connection to such families and households.

The Har Ghar Bijli scheme is a part of the ‘seven Promises’ that was made by the Chief Minister of Bihar when he came into power. He recognized certain development necessities in the state and had said that the primary focus of his government will be make sure that these necessities are fulfilled.

The Seven Nischay includes- building proper roads and drainage, providing electricity to all households, working on youth development, building toilet and do away with open defecation, stretching higher education scope in the state, providing fresh drinking water to all, and empowering women of the state.

The Har Ghar Bijli is the last Yojana to have been launched as a part of the Saat Nischay. But then the government of Bihar would make sure that all household get electricity connection within the end of year 2018.