The government of India has taken an initiative to channelize economy’s black money into any kind of productive use. It is not a rare case when people avoid disclosing the real income to evade income taxes. This time the government has stepped forward to make the most out of these undisclosed income amounts of the common people. As per the latest scheme namely Income declaration scheme 2016, people who did not show up their real income in the previous year can now come forward and disclose their hidden income. They can show the undeclared income in any form like investment, asset or anything like this. According to the income tax rule, the tax payable on the undisclosed income will be 45%. 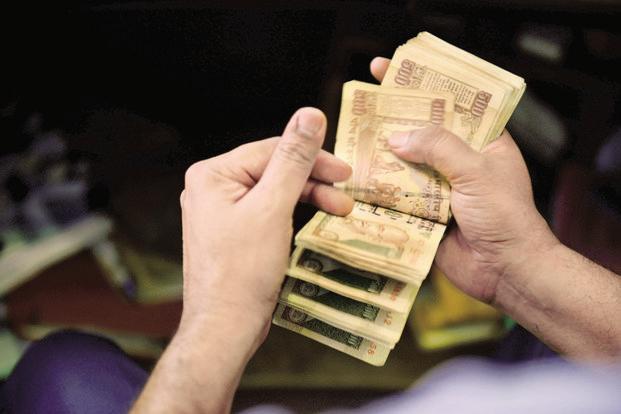 Features of the Income Declaration scheme

The income declaration scheme 2016 has some salient features. The features are as follows

Eligibility for making the declaration

Some more facts about the eligibility

Some of the citizens of India are not eligible to file declaration under the scheme even if they have undisclosed income. These people are

All these people or circumstances are not eligible to file a declaration under this scheme.

Applicable Tax rates on the income under this scheme

Once a declaration is filed, the concerning person has to pay the taxes, penalties or surcharges according to the following tax rates.

Value of the Asset under this scheme

Since the budget 2016-17 was out and the scheme is declared, there are many speculations and confusions are roaming around. Some of the common questions are

There is another scheme launched namely direct tax dispute resolution scheme, 2016 which allows people to file a declaration regarding tax dues. People can file the declaration under this scheme and clear the tax dues within the said time to avoid the prosecution.

Income Declaration Scheme 2016 – at a glance