Technological advancement and creating job opportunities for the Indian youth, in IT sector, were two important aspects that the Modi government addressed at the beginning of their rule in 2014. Back then Prime Minister Modi launched a host of schemes, which targeted the development of the common people of the nation. It was the only way to ensure the progress of our country. To offer a fresh boost to Indian IT industry, and to spread internet connectivity and technology, he launched Digital India Movement. The Indian BPO Promotion Scheme is also developed as one of the branches of Digital India movement.

Launch details of the scheme

The central government made new announcements in respect to the Indian BPO Promotion Scheme on 19th June, 2018. The scheme will be designed and implemented under the watchful eyes of Electronics and Information Technology Ministry of India. The announcement was made by Minister Ravi Shankar Prasad. This scheme will offer a series of benefits to those who are willing to open a company in BPO and ITES sector. All interested candidates can apply for this project by the end of 31st March, 2019.

Eligibility for the scheme

This scheme will create several direct and indirect job opportunities. It will also allow the business owners and central ministry to concentrate on smaller cities. With adequate jobs in these areas, the trained and educated youth will no longer feel the need to migrate to these areas. These new BPOs will also bring about overall financial development in that town as well. 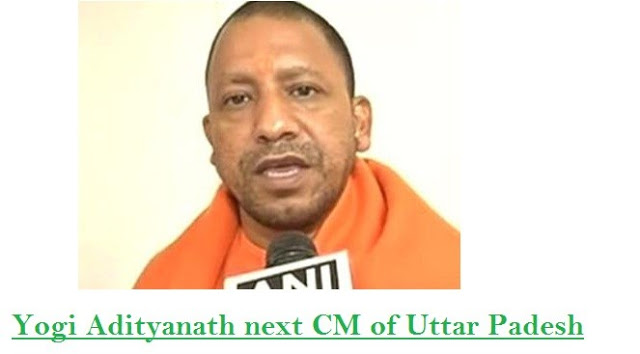