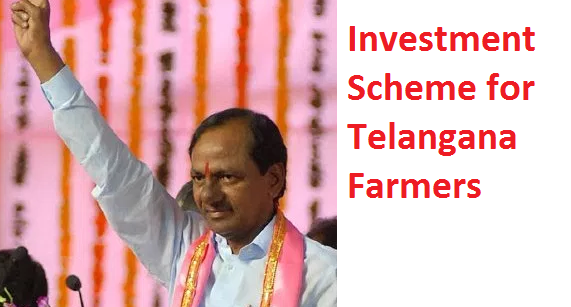 In the 3rd governing council meeting, held by Niti Aayog, CM of Telangana K. Chandrashekhar rao has stated that along with loan waiving now the state will give away investment scheme for the farmers to earn more for their future. The scheme will launch soon.

Implementation of the scheme

The scheme was announced on first week of August. The CM, K Chandrasekhar Rao has stated about other schemes as well for the village inhabitants and farmers along with Investment Scheme.

It has been said that Bedroom Scheme for 50-100 houses in a village and milk-giving cattle scheme for the farmers will expected to be launched soon. As of now no time has been set for the launch of these two schemes.

According to reports, the productivity is much more than production in Indian agricultural sector. To encourage more production during a financial year the scheme shall be launched. On the other the scheme will also help the farmers to double their income.