Maharashtra is one of the most droughts affected and water scarce states in India where farmers suffer from shortage of water in their agricultural fields each year. This scheme introduced by the Maharashtra state government aims to provide relief to those farmers and make those affected areas drought free by 2019. One of the main needs of performing healthy agriculture is the proper availability of water for irrigation, which has been a major issue in this state. It has also resulted in low agricultural yield and higher numbers of farmer suicides in the state. 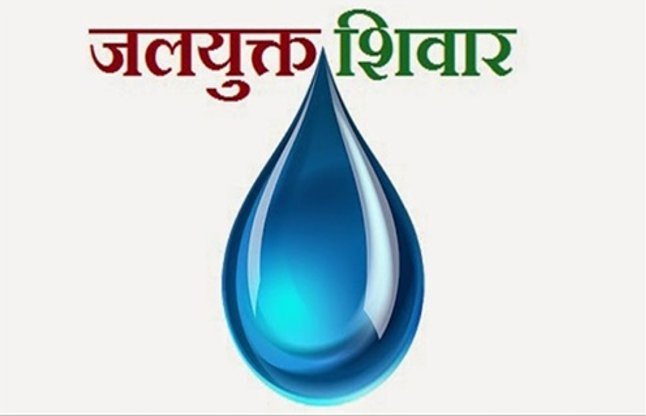 To check this problem and implement new water conservation and irrigation techniques, the Maharashtra State govt. has introduced this project. The Hon’ble CM of the state Shree Devendra Fadnavis has launched this scheme in the year 2015. The state govt. has also started an online portal dedicated to this scheme – http://mrsac.maharashtra.gov.in/jalyukt/. This portal is designed as well as developed / maintained by MRSAC which works under the Dept. of Water Conservation, Govt. of Maharashtra. The MRSAC has also developed one mobile application where one will get several scheme details. The Maharashtra government aims to finish this water management project by 2019 end, and solve the problem of drought in the state permanently.

As per the scheme, each year, the state govt. will target 5,000 villages and implement this project so that water related problems could be solved. This leads to the fact that near around 25 thousand villages will be widely covered under this scheme. Within its first six months of launch, the Maharashtra govt. successfully implemented the project in more than 6 thousand villages. The target area set by the government to implement the project is 25 lakh hectares. With proactive participation from the general masses, nearly 15 lakh hectares have already been brought under this scheme, including the worst affected areas.

A big budget allocation has already been announced by the Maharashtra state govt. for this water conservation project after its launch. The net initial allocation is Rs. 75,000 crore for the entire scheme. Apart from that, there has been a huge participation in form of funds from general public, which is worth around Rs. 300 crore.