There has been lot of buzz around the news as the state government of Tamil Nadu run by AIADMK has announced gold coins and financial assistances for women across the state. Though, the current chief minister of Tamil Nadu J. Jayalalithaa launched several freebies for the state citizen, this particular scheme of providing of gold coins to girls who completed their schoolings and graduation grabbed lots of attentions across that nation, as it encourages women’s education in the state. 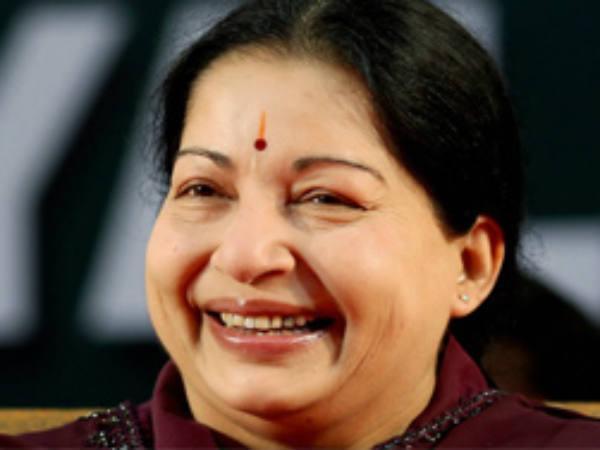 Here are notable points of the scheme