Chief Minister of Madhya Pradesh has announced the launch of Entrepreneur scheme for farmers in the state. The scheme is termed as Krishak Udhyami Yojana. Under the scheme the state government aims at offering financial assistance as loan to farmers children’s. Under the scheme it is certain that farmers can get financial assistance up to Rs Crore at the rate of 15 percent grant. 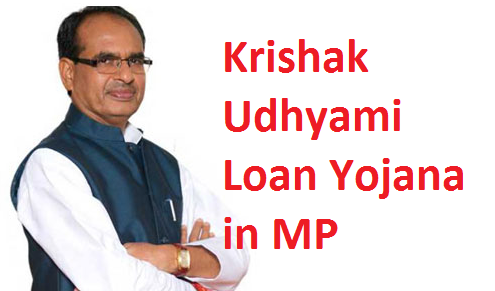 Time of period of the loan repayment

The state government of Madhya Pradesh has made it very clear that with the launch of the new scheme the farmers in the state can get full benefit for their produce.