For youths belong in the minority group, Seekho aur Kamao scheme has been planned by the ministry of minority affairs. This skill development scheme has been launched by the previous UPA government during the 2013-2014 financial years. Several vocational training processes have been planned under this scheme for the betterment of the minority youths. This would further help them is getting employment opportunities with the help of the vocational training. The government has also planned to offer specialized training based on the qualification of the youths. It would be such that each youth would be able to use their skill in the desired field and get employed and earn for their livelihood. The main aim of the scheme is to make the individuals independent and empower them adequately. This would help the minority communities to join the mainstream and use the development opportunities adequately. 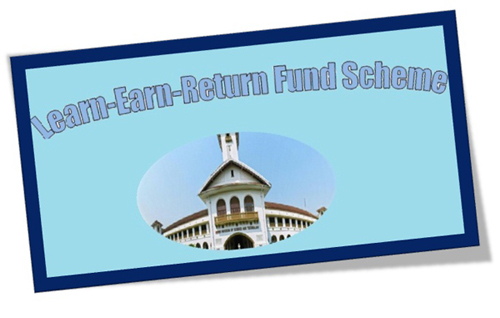 Similarly, the ‘Padho Pardesh Scheme’ works in providing subsidies to the students in the minority group for availing facilities in higher education.

Eligibility criteria for avail benefits of the scheme

Other than this, free coaching scheme has also been started for the good of the students who wish to complete their education and are not able to do so due to a deficit of money. So the scheme aims at providing those candidates with monetary help. Similar to this, free coaching scheme for civil service exam Telangana has also been started for the help of the minorities group.

What is the age limit and qualification to apply for the scheme?

For avail the benefits of vocational training, the candidates should have a minimum qualification of 5th standard. The minimum age to be able to apply for the scheme is 14 years, and the upper limit of the age is up to 35 years. The candidates have to qualify both the above-mentioned criteria in order to available the benefits of the scheme. Satisfying only one condition will not make the individual eligible for the scheme. Even if there are unfilled seats in the scheme, the criteria mentioned would be mandatory for the candidates.

Similar to this scheme, PM Nai Manzil Yojana has been started under the supervision of the minority department. In addition to this, ‘Nai Roshni Scheme’ has also been started for the good of the women. Both these skill development schemes would help to enlighten the minority youths of the country and help them provide a better opportunity for the future.

Other key specifications of the scheme

How to apply for the scheme?