High value bank notes demonetized – Income Tax Department raids increased – cashless digital transactions promoted – black money and corruption takes a hit! Doesn’t that sound amazing? Doesn’t that sound magical? That’s precisely what is happening right now in India as we are writing this article. But hold on! The most important question, ‘is India ready for switching from cash economy to cashless economy?’ ‘Is India ready to embrace digital transactions?’ 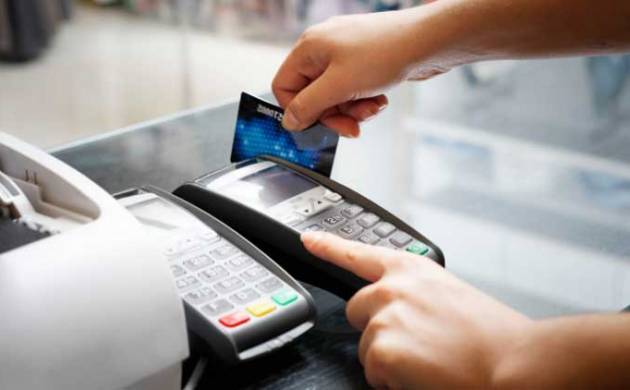 These are daunting questions and the correct way to answer them is to ask one question – ‘if you are given proper incentives, will you not try to do something that you never did before?’

This is precisely the same question that NITI Aayog thought of. NITI Aayog, which is the think tank of the Union Government replaced the previously existing and defunct Planning Commission when the current BJP-led government took control of India.

After a bold and unexpected move of demonetizing high value currency notes, the Union Government has been pushing Indian citizens to embrace digital transactions. The primary reason for that push was to fight black money. The question is, ‘exactly how will digital transaction help in fighting black money?’ The answer is way too simple! Digital transactions enable the government to keep track of every single dime that circulates in the economy and hence, hoarding cash or keeping money unaccounted is quite literally impossible. This effectively kills black money and corruption as the issue of improper tax collection is also taken care of.

Now, to help Indians embrace cashless economy and digital transactions, the Government of India has come up with something really unexpected – a LOTTERY!

NITI Aayog announced that people who will use digital transactions will become eligible for daily and weekly prizes and of course, there will be mega awards. These monetary awards will be for both merchants and consumers.

These awards that NITI Aayog announced are put under two different schemes. They are:

As the names suggest, LGY is designed for consumers while the merchants will be covered under the ‘DDV Yojana’. This announcement was made by Amitabh Kant – the CEO of NITI Aayog.

Highlights of the two schemes in tabular format

In case you are wondering exactly what has been announced by NITI Aayog, here are the highlights of the two schemes is clear tabular format:

NITI Aayog or National Institute for Transforming India Aayog termed these two schemes as Christmas gift for all Indians.

Highlights of weekly and daily prizes

Both the schemes – are offering a mega draw that will take place on April 14, 2017. The highlights of the mega draw are given below:

What types of transactions will be considered for these schemes?

According to NITI Aayog, only transactions made through following modes will be eligible for these schemes:

Transactions that will not be considered for these schemes are:

So, what do you think? Are the incentives good enough? Let us know your thoughts through our comments section.