The Odisha government has launched a new scheme for legal assistance called the Madhubabu Aain Sahayata Yojana. The main objective of this scheme is to help the poor people get educated about their rights and to get them justice. This is why this new scheme will be launched at the Village Panchayat level. 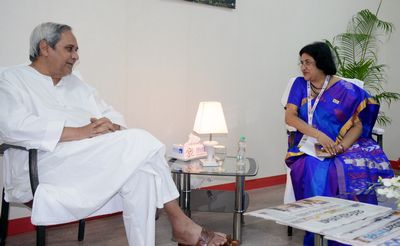 Here are the key highlights of the scheme

So basically this is what this scheme is all about – it is about giving the poor and the needy a chance to make their case heard at the village panchayat level. They will also be educated by their assigned lawyers what their rights are and how they can be better equipped with it.

Regarding law and order of this scheme

Madhubabu was considered the first lawyer of the state. Hence this new scheme has been improvised on his name. Regarding the lawyer aspect and the matters related to the state, the following things have been decided in this scheme –

Implementation of the scheme

The panchayati raj system has already given its consent for the legal shibirs or the legal cells to operate. Therefore the gram rojgar sevaks and the panchayat executive heads have been handed over the task to identify those who are in need of legal assistance. Hence we can assume that the work has already begun.

Criticisms on this new scheme

The BJP and other parties are of the view that this new scheme has been doled out to mould the sentiments of the weaker sections towards the party. Hence, they have highly condemned this scheme.

However, the state has received the scheme quite well even though the scheme is yet to reach the people of the state far and wide.