Mukhyamantri Pension Scheme Yojana in UP by Yogi

Mukhyamantri Pension Scheme Yojana in UP by Yogi

Yogi Adityanath – newly elected CM of UP – a face of BJP who is looked upon as an extreme Hindu, after a meeting at midnight with his government’s senior officials, stamped an order which blocked the Samajwadi Pension Yojana cross whole of Uttar Pradesh. This pension yojana that was launched back in the days of Akhilesh Yadav – the former CM of Uttar Pradesh. 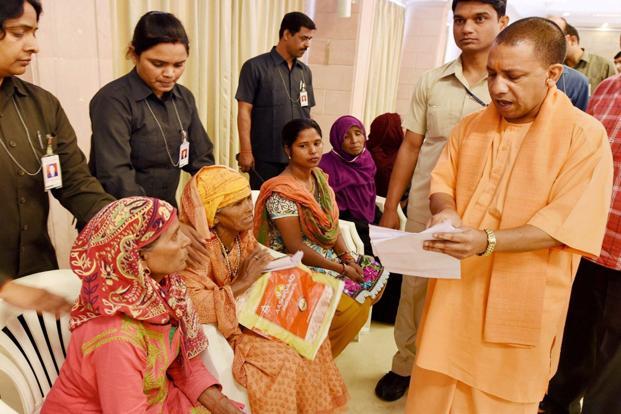 Why has the scheme been blocked?

This block or hold imposed on the ambitious pension scheme of previous government of the then ruling Samajwadi Party came after Yogi Adityanath said that it is important to verify whether the intended beneficiaries of the scheme are actually receiving any benefits under the scheme or not.

This scheme was really ambitious because it covered 5.5 million people in Uttar Pradesh. The hold is not permanent according to the government officials. They have clarified that the government will first verify the authenticity of the scheme in the sense that whether people are getting what they were promised or not. Once the verification is completed, the scheme will be reopened and this time, more people will be brought under the hood of this scheme.

Once the scheme is reopened with increased number of beneficiaries, the scheme will be renamed. Instead of picking up the name of a party, the scheme will be called “Mukhyamantri Pension Scheme”. This renaming will be a party of the directive issued by chief minister where he said that all government-run schemes should cross out the word ‘Samajwadi’ and replace it with the word ‘Mukhyamantri’.

Monetary benefit under the scheme

Since we are not talking about the whole scheme as such, we will limit ourselves and say that the scheme provides a pension of INR 500 per month to those people who live below the poverty line.

Increase in monetary benefits of other schemes

Similarly, the pension given to disabled people under disability pension scheme is currently at INR 300 per beneficiary per month. This amount will be increased to INR 500.

Other moves by CM Yogi Adityanath

In an interesting move by Yogi, the current government in Uttar Pradesh as decided to rename its department for handicapped welfare. The new suggested name is “Divyang Jan Kalyan Vibhag”. The word Divyang is actually borrowed from PM Narendra Modi’s term for disabled people. Modi once called the disabled people as “Divyang”.

However, not all girls will be included. Lawmakers will have to select 20 girls and the government will bear expenses of their marriages only if they marry in mass marriage ceremonies.

Yogi as asked his cabinet to ensure that all the welfare schemes that are designed from now on should first prioritize Ati Dalits – the poorest among the Dalit class. The government will make use of Aadhaar to link all beneficiaries to government’s respective welfare departments. These departments will work as nodal agencies and tap CSR funding (CSR means Corporate Social Responsibility) from the large corporate companies.

General category poor will not be left out

While Dalits and Ati Dalits remain the focal point, the government will not ignore the poor people from the general category either. The government is in the process of setting up a welfare board for such poor people.

The government will be setting up Baba Saheb Ambedkar Community Centres in all localities where Dalits live. Additionally, those Dalit people who want to become job providers will be given lands for setting up businesses. Those lands will be given at subsidized rates.

OBC category people will not be left out either. The government will set up welfare schemes targeted towards OBC people as well. This special affinity for poor Dalits and OBC people comes from the face that BJP rode the election’s winning chariot with power of these classes and the government feels obligated to do for them. 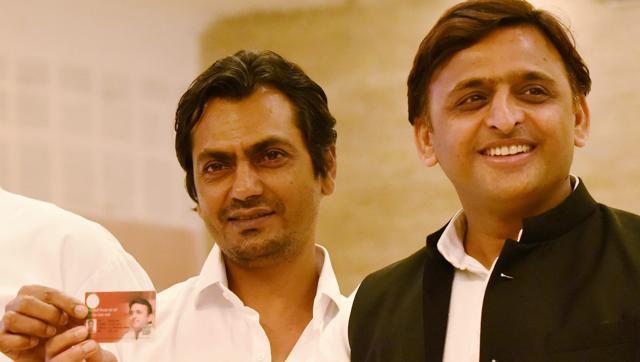