NO service charges for online card transactions up to Rs 2,000

NO service charges for online card transactions up to Rs 2,000

India, one of the most promising developing nations in the world has attracted lot of economic experts all around the world as current Prime Minister of India took few bold decisions in recent past. The most highlighting one is the demonization for higher Indian currency notes Rs.500 and Rs.1000 following that Mr. Modi who is the current Prime Minister of India conveyed that RBI (Reserve Bank of India) will launch new higher value currency note Rs.2000 with more secured features. 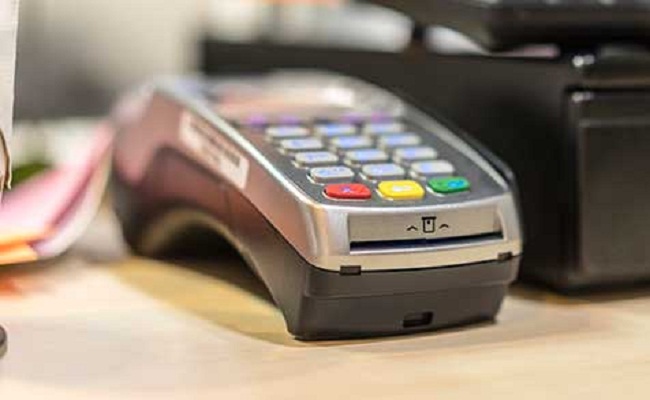 While addressing the demonization of Rs.500 and Rs.1000 to the fellow citizens, Mr. Modi also hinted that the process of banning these notes from pubic will makes all black money holders in before the justice. Also this demonization process will leads India’s economy towards new level in near future. Followed by the demonization below listed are the few of bold initiatives taken by the central government of India

Initiatives taken for Cashless Transaction by Central Government of India

After banning Rs.500 and Rs.1000 rupees notes from public, government suggest people to opt for card transactions in order to avoid finance lock in this crunch situation. In fact, the limitation of money withdrawal from ATMs is implemented in order to drive people towards the cashless transactions.

In addition, current ruling NDA government approves various private sectors to involve in the payment banking sectors. Owing to that, the telecom giant of India Airtel network owned by the Bharti groups started their own Payment banking sector well before the PayTM who expected to launch such services in India earlier.

Since, the demonization process will hit nation’s inflation ratio, the RBI keen on keep the inflation mark within control. Recently, RBI has reduced its interest amount for money investment features offered by the nationalized banks in order to increase the money floating among the public.

Also, few days before RBI introduced new policy of giving relaxations of getting rid of service charges for lower cash transaction up to Rs.2000 from debit or credit cards.

Relaxed norms announced by RBI for lower transactions up to Rs.2000

On 06th of December 2016, the reserve bank of India announced about relaxing the norms which are carried for authentication process. The experts across the nation widely believed that by implementing this new norms will increase the small value online transactions among the middle class families. Also the impact of this AFA (Additional Factor of Authentication) will be the strong motive to get majority of normal people to get involved in the cashless transactions.

By introducing such relaxation, the low level merchant will get benefits as it ease the process of payments in cashless mode.

Conditions for the Relaxation in the process of online card Transactions

In the recent statement released from the RBI has clearly quoted that the respective banks and card issuing authority have their own rights of restricting their own customers by using such ease mode of AFA in terms of number of usages in a certain fixed time period.

What to do? For avail this AFA

Customers need to register at one time with the merchant with their card details and thereafter for every purchase made from the respective merchant would not requires card to pay the amount. With such additional factor of authentication, customers can able to do card less transactions also it helps them to save their precious time.

This process of introducing AFA for lower cash transactions with merchant is highly welcomed by various merchants and publics.  In fact, the Uber president Mr. Amit Jain welcomes the move taken by the RBI by quoting as the government’s new policies are in right directions to encourage the citizens to enjoy the benefits of using cashless economy.

With such useful and strong initiatives taken by the current central government led by Mr. Narendra Modi, it is assured that people of India would able to avail more and more benefits from the latest technology. And the India is moving in the right path of achieving the goal of Digital India which is set by the current Prime Minister of India, Mr. Modi.