PAN Card for All after PM Jan Dhan Yojana

PAN Card for All after PM Jan Dhan Yojana

PAN (Permanent Account Number) Card is a necessary document in India, when it comes to financial transactions.  The Pradhan Mantri Jan Dhan Yojana aimed to provide a bank account to every India and have been successful in its attempt so far, to a larger extent.  Now the government aspires to provide a PAN Card to every India so that they can file their returns and avail other benefits of a PAN Card.

The campaign for providing a PAN Card for every individual in India is going to be a mega program, as per government sources.  It comes with a directive from the government in the last budget that PAN card Number would be required to be quoted for any transaction or sale exceeding Rs 1 lakh. 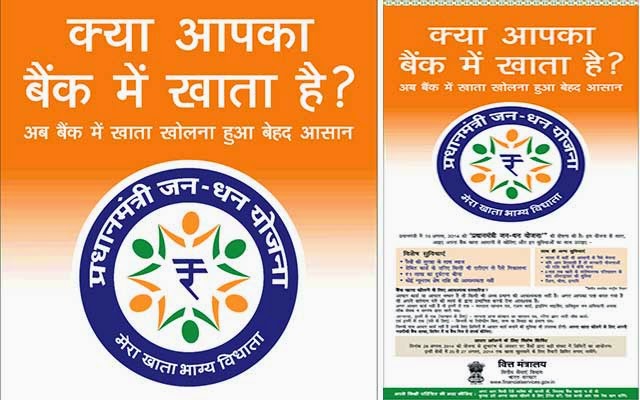 Not everyone has a PAN Card in India and the situation is worse in rural areas where most of the population is living without a PAN.  The bigger population in India lives in villages and most of the transactions taking place in such areas happens through cash and goes unaccounted.  PAN card would thus become instrumental and gauging the overall health of the economy.

Under the new campaign for PAN, anyone applying for a PAN would get his/her PAN within even 48 hours.  Besides normal operation of issuing PAN cards, special camps would be organized in all parts of the country where people can visit and apply for a PAN Card.

So far, around 21 PAN Cards have been issued in India, however, around 24 to 25 crore of population is still living without a PAN.  It’s not that those without a PAN are not doing transactions, but their transactions are not going accounted at every step.

For obtaining a PAN card unde the campaign, the IT department would validate either Aadhar Card or Elector’s Photo Identity Card (EPIC) for verification and validation of identity.  These documents would verify the date of birth, identity and address of the applicant.

We hope that this campaign becomes as successful as PM Jan Dhan Yojana where in more than 12 Crore bank accounts have been opened so far.