In 1990, the state government of Maharashtra started a new scheme in the name of the famous Farmer’s leader in India, Panjabrao Deshmukh. This Scheme was launched for the farmers of the state. Under this scheme farmers who are taking crop or other types of loan will be benefitted by receiving interest subsidy. The farmers can get up to 3% subsidy for the crop loan they are taking for the farming. The scheme had launched in Maharashtra for all the farmers who are involved in farming process. 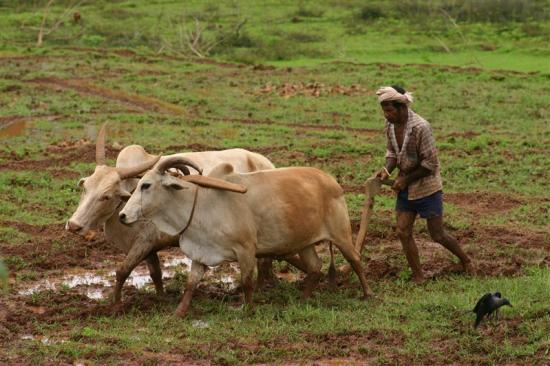 Also the farmers who are the citizens of Maharashtra will be eligible for the scheme. There is no binding such as caste, religion, gender or income limit for the scheme. Any farmer who owns or does not own lands can go for this scheme.

The scheme is funded by the state government of Maharashtra. No central government intervention is there in the scheme.

The main objective of the scheme is to provide financial assistance to the farmers of Maharashtra. We know that farmers are the backbones of any country or state. The central government has already started a number of schemes for the farmers across the nation. Panjabrao Deshmukh Scheme is one of the many initiatives that Maharashtra government has taken to assist the state level farmers in rural areas.

With this interest subsidy now the loan burden on farmers will be reduced and now they can easily repay the amount on time.

Panjabrao Deshmukh Scheme – at a glance