What are the benefits that one can avail under overdraft in Jan Dhan Yojana?

To summarize, this kind of facility helps in a lot of emergencies and other business transactions. These business can be small time or large scale business. It works similar to a loan that can be taken from the bank based on the credibility of the account holder. 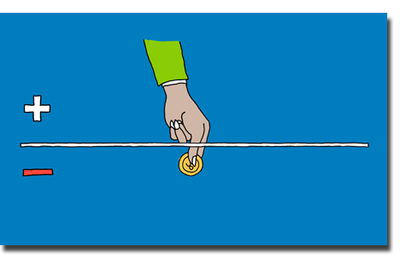 Is there a particular scheme where a normal salaried person can enjoy this facility?

To start with yes, there is a scheme known as Jan Dhan Yojana where a common man can avail the overdraft facilities as mentioned below:-

Let us demonstrate the above with the help of an example to help one understand better.

So Mr. Hari and Mrs Hari, opens a bank account on 1st of January, 2015. They use this account for 6 months without making any negative reputation on the account like cheque bounce or misusing the RuPay card till 30th June, 2015. On 1st of July, 2015 Mr. Hari has INR.500 balance in his account and Mrs. Hari has INR.1000 balance in his account. Since only one member can avail the overdraft facility and that member preferably should be a female member, the family decides to avail an overdraft facility in the name of Mrs. Hari. Now the maximum that can be made available is INR.5000, so the family decides to withdraw INR. 6000 from Mrs. Hari’s account. The account now shows a balance of INR.-5000 on 1st of July, 2015. This will become zero only once INR5000 is returned to the bank.  There will be an interest that will be levied on INR5000. The interest rate will be charged as per the bank norms. Also not to forget that INR.5000 also needs to be returned to the bank within a specified period as agreed between the account holder and the bank.