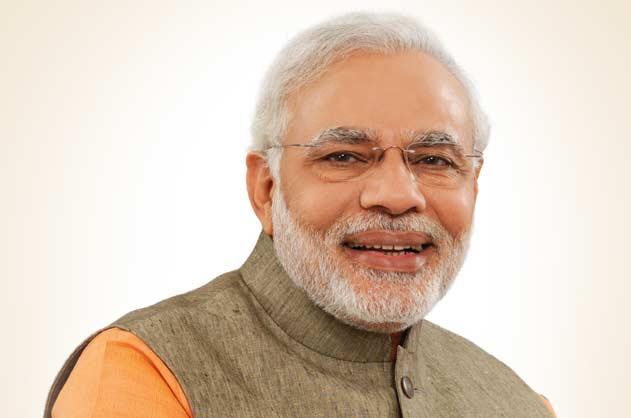 This scheme is in par with the Prime Minister’s dream of creating an India where youngsters do not search for jobs but instead are the ones to create more job opportunities. So to help the youth of the country in becoming successful entrepreneurs, the Ministry has decided to partner with various institutions and to impart entrepreneurship education and training to the youth. By doing so the youth will be able to open up and manage own businesses and will slowly the country will overcome the problem of unemployment.

So the Ministry of Skill Development and Entrepreneurship, for the coming five years, will conduct training programs through the online medium to train the youngsters for entrepreneurship.

Here are some of the important features of the scheme that have been announced by the Ministry.

Launch of the scheme

On the event that was condtued to mark the second foundation day of the Minsitry of Skill Development and Entrepreneurship, the PMYY was launched by the head of the Ministry. The main obejctive of the Minsitry and this Yojana remains to train youngsters and encourage them to become entrepreneurs.

By doing so, the startup businesses in the nation would face rapid growth and it would be perfect solution to deal the problem of unemployment.

The Minister of the Skill Develoment and Entrepreneurship deparment said that intitiative would bring together interantional and national learning practices together inorder to imaprt entrepreneurship education to the younsters of the country so that promisiing entrepreneurs can be produced after the training.  He also said that the institutions involved in this Yojana have been successful so far and he is hoping that in the coming years these institutes will produce some of the best entrepreneurs of the country in the coming five years.

On the launch event Rajiv Pratap Rudy also launched the Pradhan Mantri Kaushal Vikas Yojana 2.0 and announced the guidelines for it. Certain allocations of funds were also made for this scheme on the launch event.

With such effective scheme of boosting young and talented adults across nation to guide them towards the entrepreneurship would surely create a positive impact on nation economic growth. Experts across the nation suggest that government must take intensive care on processing the scheme effectively.