TDS deductions can sometimes be annoying and there is no denying of the fact that tax deductions at source can often burn holes in pocket. To add up to this misery, the old method of submitting forms 15G and 15H for evading TDS deductions was pretty difficult. This has however been simplified by CBDT. Today, both these forms are available online and allows electronic submission, making the process whole lot easier.

While online submission allows the submission process to be simplified, one can argue that filling up the forms can still be a painful act. This is no longer true. Compliance requirements have been slashed down as well and the forms have been simplified a lot. 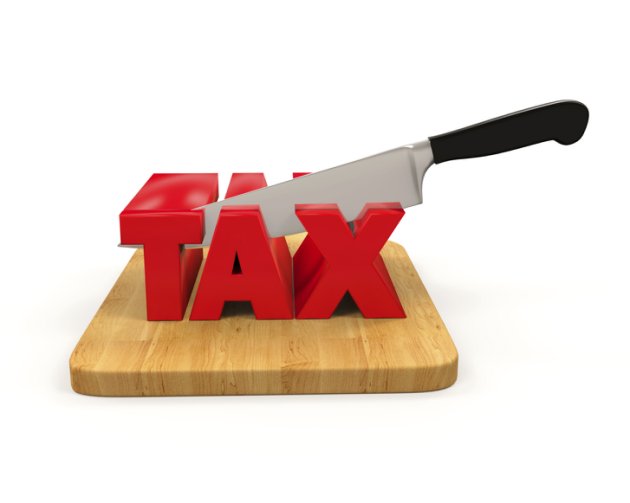 Before we start with that, here are a few things you need to remember:

Those who want to evade TDS deductions are required to fill up either 15G or 15H depending on whether they are non-senior or senior citizens. Once the form is filled up, they need to submit the forms online. The tax deductor will then receive the submitted forms and assign UIN or Unique Identification Numbers to the forms. Remember that the forms that are submitted online are all self-declarations. UIN assignment to each form is a compliance requirement from CBDT.

When the TDS deductor issues TDS statements in each quarter, the deductor has to mandatorily the following information in those statements:

Additionally, the deductor has to mandatorily keep records (that is retain the forms) for a period of 7 years. This is a compliance requirement as laid down by CBDT and failure to comply can cause troubles for the deductor.

Guide to online submission of 15G and 15H forms

A person may not be eligible for income tax deductions. However, at the end of the year, they may have to end up paying TDS. The rule of thumb says that if a person is not eligible for income tax deductions, TDS should not be deducted as well. This isn’t the case always. For evading TDS, it is necessary to fill form 15G or 15H form. Only then the deductor will not deduct taxes.

Now, as mentioned earlier, 15G and 15H are meant for two different classes of people. 15G is for everyone except senior citizens while 15H is meant for senior citizens only. Though filing of these forms are pretty much similar, the forms themselves are very different. So, it is very important for tax payers to understand these differences and pick up the right form. Failure to comply will be tagged as an illegal action from the tax payers and they will have to pay penalty as well as interest on payable taxes.

Before we move on to the key differences between the two forms, let us take a look at how to submit the forms online. For the purpose, we will take the example of State Bank of India’s online banking interface:

Let us take a quick look at the screenshot of SBI online banking interface for 15G and 15H form generation:

Now that we know how it works, we need to head over to the differences between the two types of forms. But before that, in case you are not SBI user, you need to work around with the internet banking interface of your bank to know how to generate the forms.

So now, let us take a look at the differences between the Form 15H and 15H

Understanding the income requirements in details

Let us take a quick example to understand the Income Requirement parameter for 15G users. Let us assume that we have a tax payer named Mukund. Let us assume that the total yearly income of Mukund from all sources is INR 340,000. Out of this total early income, Mukund earns INR 270,000 directly as interest earnings from deposits he has in a bank.

So, by income tax rule, he enjoys the following deductions:

Thus, Mukund is not eligible for filing 15G. Filing a 15G will mean an illegal activity on part of Mukund and he will be subject to penalties.

Now that we have a decent understanding of the differences between 15G and 15H and we also understand how the income restrictions apply in case of 15G, it is time we take a somewhat detailed look at both the forms. We will start with 15H.

What if a person files a wrong form or simply files a form when he or she is not supposed to?

It is advised to be very careful while filing a 15G or 15H. However, sometimes mistakes do happen. Nonetheless, such mistakes are not forgiven by the authorities. Incorrect filing will lead to consequences which aren’t known to have happy ending. So, what if a person files a wrong form or simply files a form when he or she is not supposed to? If that happens, Income Tax Act explicitly mentions that the person will be prosecuted u/s 277. However, the extent of punishment depends on how much tax has been evaded. Here are the punishments:

So, being careful is the only option available for people.

In this section of this article, we will take a look at some of the common misconceptions about the two forms and we will give the actual scenario that prevails as per law. For this purpose, we will use a tabular presentation, making is somewhat easy for people to understand the myths and facts.

Well, that’s pretty much everything about 15G and 15H and how they can be filed online. In case you have any questions, feel free to drop comments and we shall revert back to you as soon as possible.