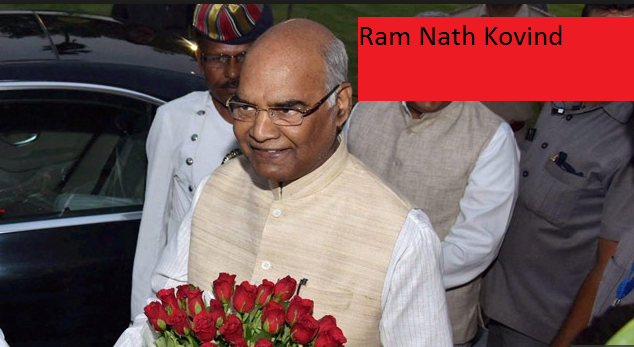 Ram Nath Kovind was born on 1st October in the year 1945. He was born and brought up in Kanpur, Uttar Pradesh. He practiced in Delhi high court for long 16 years as a professional lawyer before he walked into the world of Indian politics in the year 1994.

During his political career, Ram Nath Kovind has been seen doing various social works especially for the people living in backward classes and such.