Sagar Mala Yojana one of the scheme launched recently by the current NDA government in order to improve the infrastructure and to modernize the existing ports across the nation. By doing so, government believes that it will tighten and strengthen the security of India’s coastal region. 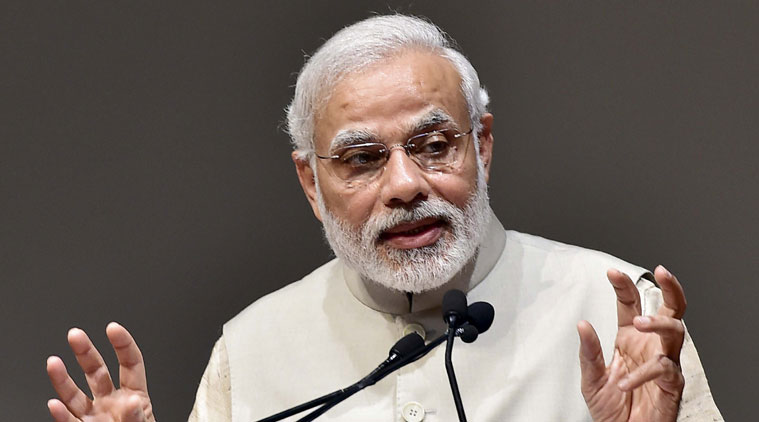 In simple words the Saga Mala Yojana can be described as Blue revolution as it includes the port led development and coastal lines development for the growth of the India. The country “India” actually lies in the middle portion of the Indian Ocean. The geographical location of the country is both fragile and strategic. Thus, it offers the large size of coastal region to the nation. At the same time, the dangers and responsibility to protect the coastal area is also huge. The real problem of Indian country is not securing the borders but the complete protection of the coastal lines therefore this Sagar Mala Yojana project.

The Idea and concept of introducing this Blue revolution Sagar Mala Scheme was formed by former BJP government lead by ex PM Mr. Atal Bihari Vajpayee, now To make it in reality the current NDA government, lead by PM Modi is taking a step forward by making few changes according to current scenario and approved for implementation on 25th March of 2015.The good thing about this Modi’s Sagar Mala project will boost the gross domestic product of the country by 2%.

India is basically 7th largest country in the world and is bound by sea from 3 directions which gives the biggest coastal lines. Over 90% of import and export businesses are only through the sea. At the same time, there are poor infrastructure and insufficient linkage of ports in the Indian coastlines. The present Indian government has taken all these important things in the consideration and make this Sagar Mala Yojana project for the development and protection of the coastal lines which also help in the country’s growth.

Sagar Mala project in which state:

Among several Indian States, Gujarat has been selected because it is the best initiative in adopting the strategy of the port led development to get the desired results. There are more numbers of successive development projects available in the Sagar Mala initiatives for the best development of the port led and overall coastal lines of the country.

For this Sagar Mala Yojana project for the security and development of the Indian coastal lines, the following mega ports are planned in this project. They include,

These are the ports selected for the Sagar Mala Yojana project.

The Indian Ministry to shipping has the administrative control of SagarMala Development Authority, owning to that the ministry of shipping provides equal funding as central government provides in order to support financially to reveal the project.

The newly established Sagar Mala Yojana of the Indian government is mainly focusing on,

Why Sagar Mala is important project to India?

India is actually located with the main international trade routes mainly in the Indian Ocean. The country has a long way of coastline of about 7,000 km. currently, this large space and ports of coastal region has lack of modern facilities to ship goods in/out of the nation. It actually reduces the share of India in the world level trade.

Developing port linkages and infrastructure have been the best initiatives of the central government of India to give better modern facilities and enhanced infrastructure in the coastal regions. Experts believe that the project will boost merchandise export to about $110 billion by 2025 by including several new employment facilities for Indian youths across the nation.

In addition, with this SDC project around 14% of nation’s overall population including all those union territories will be gained and in future ratio will get increased to 55%.

The current NDA government in the central India is actually famous for launching the lots of social welfare and development schemes to build India as the Asian giant in the import and export market by bettering and also connecting the coastal lines of India through this Sagar Mala Yojana.