Scholarship Scheme for J&K Students has been processed in 10 various places across the nation by conducting special counselling and meeting by the government officials in the below listed places. 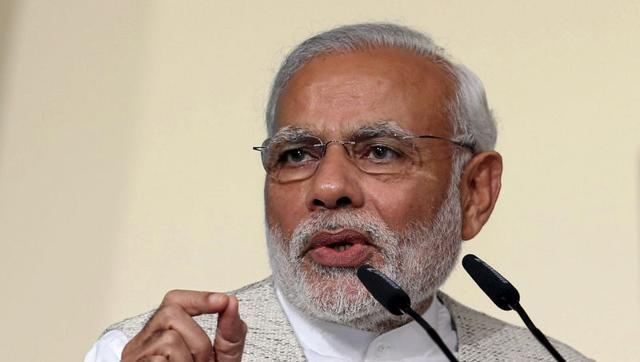 Now, the enhancement of the scheme has provided the facility of getting the supernumerary allocation in the different engineering colleges from 2 to 10.  This is like getting the quote of 10 seats for J&K students in each engineering college over and above the authorized strength.  Also, Nursing and Hotel Management courses too included under this special scholarship scheme for the students from Jammu and Kashmir.

As the way, the 15 students had gotten their admission in the reputed hotel management institutes and 284 students will be going to be admitted in the different reputed nursing colleges.

By the way, around 200 students from J&K states had admitted to various medical colleges across the nation as basis of their own merits.

According the official reports, for current year it is estimated that around 3500 and more students from J&K gets benefited under this special scholarship scheme.

Fee management of the scholarship

In this scholarship scheme, the amount is allocated for the different kinds of the things