Should We ban Chinese Products?

Should We ban Chinese Products?

China products are being brought in as raw material or finished components of large amounts. Indian production is more or less is assembling, brought in products then sale in the market or even export like Micromax. 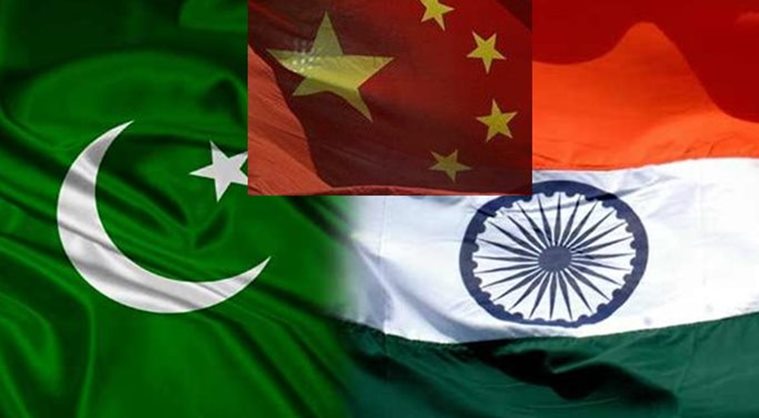 Stop Using China Products (Boycott Made in China or quit using China products, Say “no” to China goods) is a slogan used by Internet campaigns that advocate a boycott of products made in China…Countries such as India, Philippines, and Vietnam have called for not using Chinese products, as have separatist movements in China itself.

With its heavy manpower, china manages to manufacture products under low man power cost also many of their products are manufactured with low quality raw materials; owing to that reason china offers their products at cheap rates. However, top fortune companies from all around the world prefer to invest in china mainly because of the availability of cheap man power. In addition to that, Chinese people are heavy workers and follows stick orders in regular manner which boost investors to manufacture in quick time span.

At the same time, on considering the quality issues boycotting the products which are manufactured or assembled from china is not possible. Since, majority of higher end companies are using china man power to assemble their manufactured products. This makes china a second largest importing country and largest exporting country in the world.

Ban On Chinese Product in India will affect China?

Following is a list of top five imports of India from the world:

Today China is with Pakistan in its all type of Terror activities to bleed India, which is mean politics that China is playing with India,India becomes unsafe for western countries who want to invest in India. By this Indian economic situation will be weak as foreign counties will hesitate to invest here.