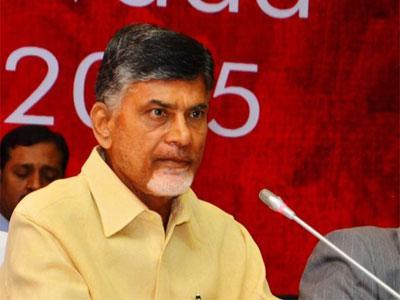 AA Scheme which is the newly proposed scheme mainly focuses on offering health insurance to the needed people of the Andhra Pradesh state.

The AA Scheme is also popularly known as the Health Insurance Scheme, the main motive of this health insurance scheme is to launch the special initiatives in order to improve the health sector of the state Andhra Pradesh. The main motive of this Andariki Arogyam is to provide proper health care facilities under the insurance scheme. With this scheme of Ahdariki Arogyam, all people who are the resident of the state able to get insured.

Information about this AA Scheme

As the upcoming generation, loses their health because of following unhealthy food habits, the state government of Andhra Pradesh introduces the new scheme SVV . By this new healthy food providing scheme, the state children will be provided with healthy foods by the respective educational institutes.

The scheme SVV, which launched by the CM of the state Andhra Pradesh government Mr. Naidu is to provide healthy foods and to teach the importance of having taking healthy and nutrient diet among the state children. Since, the children are the back bone of the upcoming society, by teaching them about the necessity of taking healthy food will leads to healthy society in future.

Information about this SVV Scheme 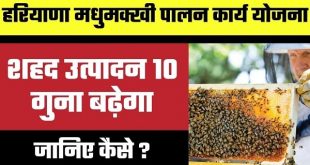