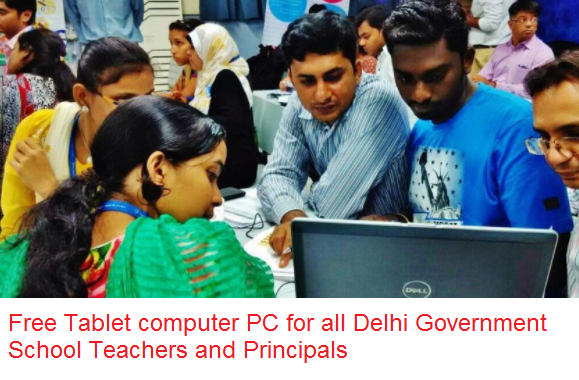 The new scheme introduced within the state has been officially announced by Dy. CM Manish Sisodia under leadership of Chief Minister Arvind Kejriwal and his Cabinet Government for implementation in 2017-18 academic years. The process of launching of the scheme will be solely regulated by the Delhi State Government in accordance of the education ministry of the state.

The Delhi state government has announced a set budget of Rs 50 crore that it shall invest in purchasing Tablet PCs for distributing.