The UBI is one of the leading PSU banks in India with its head quarters located in Kolkata. In the wake of cashless economy, the UBI is not far behind as it has already launched its digital wallet named the United Wallet. E-wallets are one of the convenient ways for keeping or transacting funds these days. So UBI is not far behind in this race along with most of the other banks having their own e-wallets in the app market. Through this wallet, a person can perform several transactions like recharge the DTH services, mobile recharge, send or receive money from another United Wallet. The developers of this wallet by UBI has launched it in several platforms for more usability and widespread. 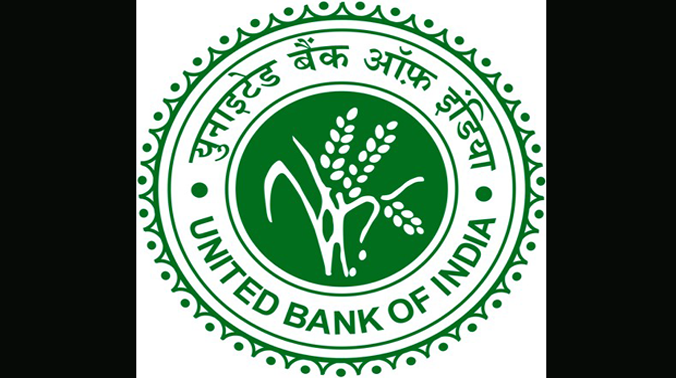 The main aim of launching this e-wallet is to end the dependency on the hard cash we have in India. This application by UBI was launched in early 2016 and is widely used among the loyal customers of UBI. However, after the recent demonetization measure by the Indian Government, the use of these types of digital wallets has spiked exponentially. The e-wallets have shown the users how convenient it is not to carry actual money in the wallet but to keep the e-wallet recharged for countless opportunities. The wallet uses the IMPS mechanism to proceed with the transactions instantly, which helps in almost zero transaction time lag and the transaction process is completed in few seconds. The United Wallet is designed to provide e-wallet service not only to those who hold an account in the UBI, but also to the non-account holders of UBI.

When a customer wishes to register for the United Wallet for the first time, he/she has to visit the website of the wallet, in case it is accessed on computers/laptops. For smart phones, one can download the United Wallet app from the application store.

Features of the United Wallet

This digital wallet application is in the market for almost 1.5 years and catering the digital payment needs of the UBI customers efficiently. This application can be accessed through both computers, as well as smart phones. In the webpage of United Wallet, one may enter the login credentials like mobile number / e-mail address and password for secure login. For smart phone users, UBI has launched two versions of the app supported for two platforms. Those who use Android phones can download the United Wallet app from the Google Store. Similarly, the IPhone users can also download the same from the iTunes which is the application market for Apple devices.