Well, as we can understand from the name of this scheme, it is going to be a unique one for the people of India. So before we delve deep into the details of the vehicle swapping scheme, let us know about why it became so important to implement such a weird scheme in India. The vehicle swapping scheme is actually a financial incentive scheme that will be offered to the individuals who are prepared to replace their old cars with the new ones by adding some amount of money on it. And for those people who are going to opt for this scheme will attain some advantages from the state governments. 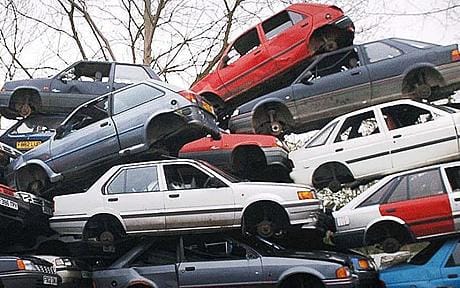 So why implement this scheme?

The scheme became so important, especially on the roads of India because, a car cannot be run more than 15 years in a country. And if it does, it starts to emit intensely polluted smoke, the engines become fragile, brakes stop performing and this is why the vehicle becomes too much prone to accidents. This creates risk for both the lives of the driver and the pedestrians in a road. This rule is especially followed for the private and public buses that run on the roads. According to the reports, Nitin Gadkari, the road minister of Indian, met with Arun Jaitley, for the implementation of the new scheme known as Voluntary Vehicle Fleet Modernization program.

What is the VVMP program?

This is a program that is included within the Vehicle Swap Scheme, and it encourages the owners for replacing the old cars that have become too risky to be taken within the roads and replace them with new vehicles. These people shall be offered a partial relief in the excise duty. The relief will be some discounts offered by the manufacturer and also the scrap value of the old vehicle.

According to the statements made by the road ministry officials who are aware of this scheme, the excise duty shall be subsumed within different goods and service taxes. But this will be implemented from the next fiscal year. The reason is, it is necessary for the central government to speak with the state first for implementing the scheme. Whether the excise duties relief will be affordable for the states is a really important concern. And this is why; the government is not able to make any commitments regarding this scheme.

The roles of manufacturers and state government

The state governments are going to play a really important role in this scheme and this is why meetings shall be arranged. According to the opinion of road minister, the schemes need to be made compulsory instead of voluntary. Because public safety and protection of natural resources from pollution is of primary importance at present. The finance minister has also understood how the scheme is going to be beneficial. After the meeting of both road and finance ministers, it was reported that finance minister suggested the scheme to be implemented as fast as possible 65% of the overall pollution in India is caused due to the presence of heavy vehicles. The ambit coverage of the vehicles shall also be increased from 11 to 15 years.

The different stages of implementation

Now the program is going to be reworked and will be divided into two phases. Speaking about the concessions, some are expected from the manufacturers while a part is expected from the state and central government. Depending on that, the financials shall be sorted out later on. But the finance minister has agreed that there needs to be some form of incentive for the promotion of this scheme. According to the regulations of the scheme, if both central and state governments opt for offering the incentives, then on a purchase of any heavy vehicle that costs around 15 Lakh, shall have a discount of an amount of 1 to 2 lakh. Now this is going to be an interesting offer for the owners of vehicles.

If the first phase is successful, then they are planning for rolling out the next phase. The financial benefits are a secondary concern, but the pollution impacts are a really major issue. If successfully implemented, the scheme is going to be a historical one which will be immensely helpful in controlling pollution. This policy is going to improve the sales of automobiles and heavy vehicles. It is expected that the manufacturers are going to support this scheme because the scheme has been brought on for the overall greater good of people travelling on roads. With scheme being implemented, a lot of automobile manufacturing companies will be safe from any public health hazard issues that were previously not possible for these companies.

A tabular overview about different details about Vehicle swap scheme 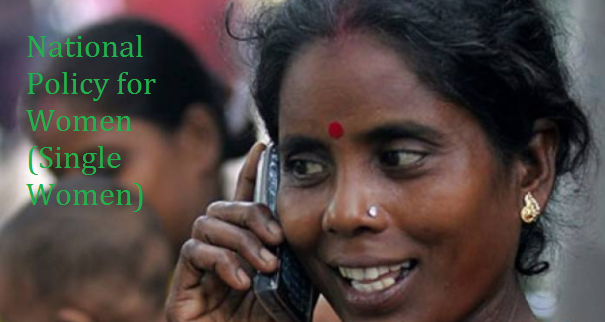