The Railway of India has launched the Vikalp scheme under which the passengers with a waiting ticket will get a confirmed berth in the next train on the same route. A pilot run will commence from November 1 and will be applied for trains on the routes of Delhi to Lucknow and Delhi to Jammu. 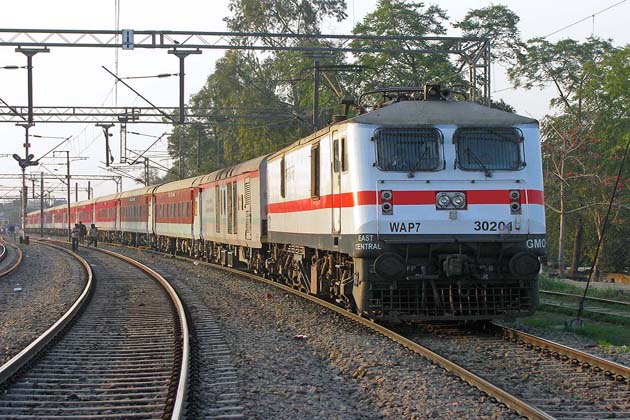 With this new scheme all the passengers can travel with a confirmed ticket in a train on the same route if there is unavailability of a confirmed berth in the train the passenger is looking for. Initially for a period of six months, this scheme can be availed by the passengers who book tickets online for Express and Mail trains. Further, according to the response and success received during the first six months and based on the feedbacks received, decision will be taken for further execution.

This option of booking the ticket in the alternative train will be enabled for all the online bookings if there is a waiting booking for the train that the passenger wants, without any extra charges. The Vikalp scheme aims towards a dual objective. The passengers can benefit with this scheme as well as all the available berths in the alternative trains can also be utilized for the benefit of the railway department.

After the passengers opt for the Vikalp scheme, the passenger are notified about the alternative confirmed ticket booking details through an SMS on their registered mobile number. During the busy months of festivals and holidays many passengers fail to travel with a confirmed ticket in the preferred trains but with this scheme of booking ticket in an alternative train on the same route, this problem can be rectified and every passenger can travel with a booked berth on the two routes. After the pilot run this scheme will be also applicable for bookings done at railway booking counters and will cover almost all the routes across India. As of today only two routes which according the Indian railways are the busiest, Delhi to Lucknow and Delhi to Jammu are covered under the Vikalp reservation scheme.

The Indian Railways will not charge the passengers using this facility and if there is any difference in the fare of both the trains then it shall be refunded to the passenger’s account.