New EPF Form 11 (shifting from one job to another) 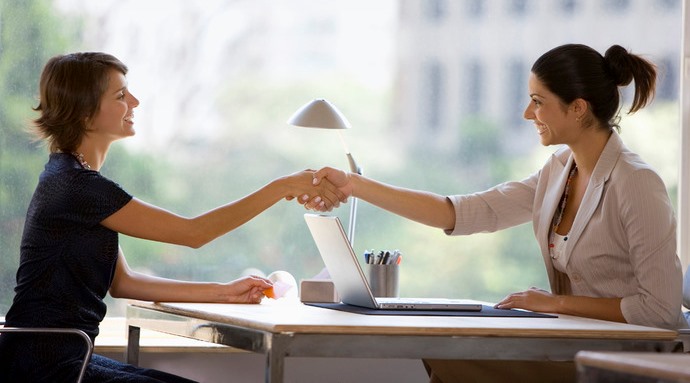 Universal Account Number or UAN service is a provision where the employee will get a universal account number rather than two different PF account. Once the employee will leave the previous job, if he had PF balance, then through the UAN service the balance will automatically move to the new account under the name of new employer after the verification process.

In the new EPF Form 11 the applicant has to enter few basic details along with KYC details. Details such as name, spouse/guardians’ name, whether registered under EPF scheme or employment pension scheme, previous employer’s details, whether international worker or not, if yes then country name and details, KYC details like bank account, Aadhaar number and such will be needed to provide in the New Form 11.

Once the applicant fills up the form and submits to the new employer, the new company will send the details to the previous company for verification. After finishing the verification process, the fund will automatically be transferred to the new account through UAN service. There is no need to submit Form 13 now.