In extension to the umbrella scheme Mission for Protection and Empowerment for Women, the cabinet ministry has launched a new scheme namely Pradhan Mantri Mahila Shakti Kendra Scheme. It is initiated in support of women empowerment in rural India. Along with this scheme the central government has planned to expand all other schemes for women empowerment in recent future. The central government has already allocated budget for the next two financial years for this scheme. 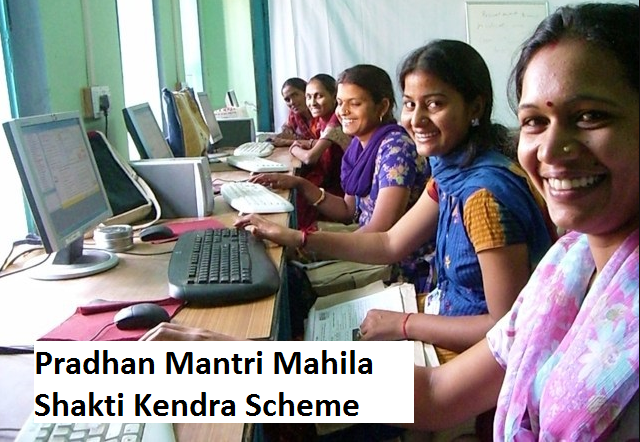 On Wednesday dated 22nd Nov 2017, PM-Modi led cabinet ministry has given a nod to Mahila Shakti Kendra Scheme. Under this scheme women from the rural areas of backward districts will be focussed on. Along with this scheme the cabinet also stated that Beti Bachao Beti Padhao scheme, one stop centre scheme for the sexually harassed women and 7 more schemes will be extended in future.

The budget allocated for the scheme was Rs. 500 Cr as per the Finance Minister in his budget speech. This budget was recorded for the Mahila Shakti Kendra establishments in 14 Lac Anganwadi centres. For the other schemes and their extensions the central government has allocated Rs. 3, 636.85 Cr.

This budget is allocated for the next two years that is Financial Year 2018-19 and 2019-20. In this mentioned budget the central government will contribute Rs. 3, 084.96 Cr. The rest amount will be carried by the respective state government in India.

The amount will be sanctioned in parts as the scheme will be implemented in phased manner in different states and union territories. Apart from this budget the FM also allocated Rs. 648 Cr to the integrated child development scheme in the last budget announced in 2017.

Mission for Protection and Empowerment of Women is called an umbrella scheme as it holds many sub-schemes under one super scheme. All these sub-schemes including the Nirbhaya Fund will be implemented in grass root level with much bigger network. All these schemes will be beneficial for women in the country. The government expects to improve the child sex ratio and survival of girl child currently through these schemes as the rate is still quite low. 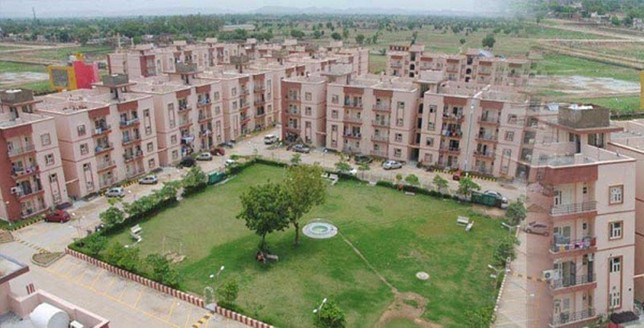